Gender pay gap: why firms aren’t managing to narrow it

So another year of minor statistical variance. Even compared to data from a decade ago (in 2009 the pay gap for full-time employees was 12.2% and the figure for all employees’ 22.2%) progress is slow. The ONS study is based on the Annual Survey of Hours and Earnings (ASHE) and is a sample of 1% of employees in the UK. 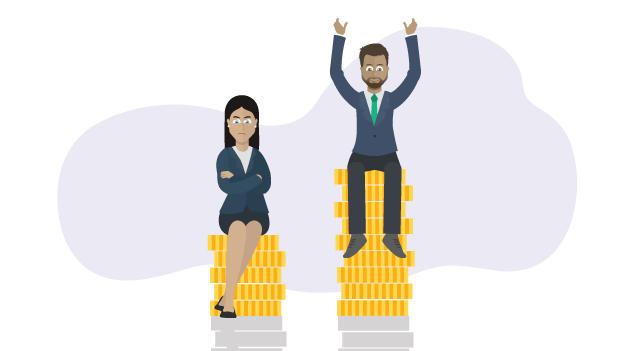 These numbers are different from the compulsory figures reported by employers under the UK Gender Pay Gap Reporting Legislation, which are also publically accessible via the Government’s Gender Pay Gap Viewing Service. The second year of reporting under the legislative regime showed a similar picture of minor changes.

Essentially the pace of change on wage disparities between men and women is slow due to the complex set causes including cultural bias, societal assumptions and a lack of progress in workplace design that contribute to the gender pay gap. Compounding the issue is a lack of commitment to action from employers. Research published by the Equality and Human Rights Commission (EHRC) found only one in five employers had published a plan outlining how they were going to tackle their gender pay gap. Organisations must go beyond simply publishing data and commit to transparent action plans if they are to genuinely narrow their gender pay gap.

Curo are the leading SaaS solution for compensation planning. Their recent partnership with Cezanne HR will provide customers with combined first-class HR and compensation management capabilities.