Award-winning charity Brook is using Cezanne HR’s software solution to improve the quality of its people data and underpin a major change programme.

Brook is the UK’s leading provider of sexual health services and advice for young people under 25 – and this year’s winner of the Charity Times HR Management Award.

The organisation has recently undergone a large-scale change process, moving from 17 independent local charities to one national body in an extremely short space of time. This presented a significant challenge in HR terms, with the need to standardise practices and processes across the country, while at the same time consolidating and validating the mass of employee data being held by the previously separate charities.

Tim Scott, Head of People and Organisational Development, recognised the need for an HR software system that would give the charity one central repository for data on its 500 plus staff. He chose Cezanne HR’s solution because of its flexibility to deal with what he describes as the “eccentricities” of the organisation. 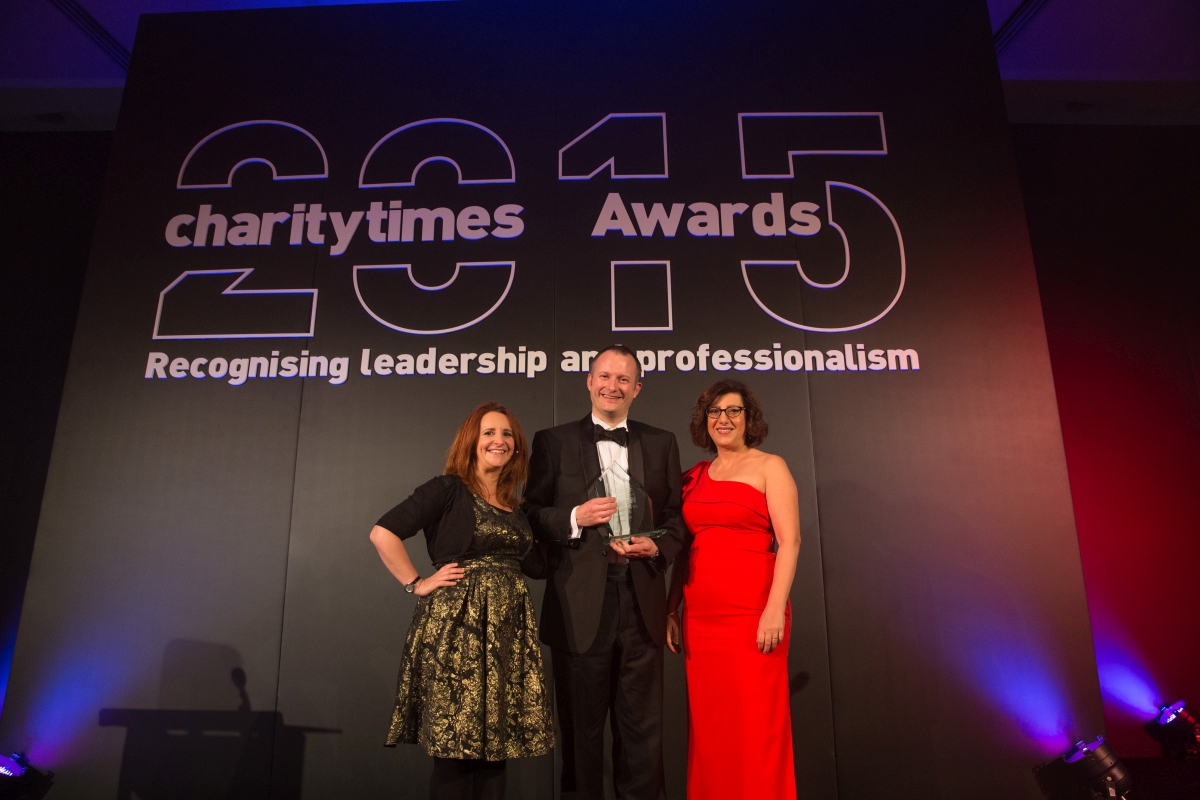 “We have people on multiple contracts, in different areas, doing several different jobs,” he explained. “So it’s not unusual to have one person who does a certain number of hours as a receptionist, but who also has a client support role, with both roles potentially tied to different pots of funding that run out at different times. Trying to get a handle on all these separate arrangements was a real headache and none of the other solutions we looked at were flexible enough to manage that.”

Scott also chose Cezanne HR because of the emphasis the business places on building strong relationships with clients. “I am a great believer that when you start having conversations with potential suppliers, the tone and the way those conversations are handled is really important,” he said. “When you are entering into an agreement you have to believe not just in the product, but also the professionalism and the people behind it, and that really came across from the people we spoke to and the level of support they were able to offer.”

Brook decided to take a ‘clean sheet’ approach to collecting employee data and was supported by Cezanne HR in recording and uploading the information. The HR team also attended a series of online training sessions to familiarise them with the system and help them get up and running.

The charity is currently using the core HR admin module of the solution, which has given it a single source of truth in terms of employee data and a central bank of information that can be analysed for different purposes. Scott says this is already proving useful in terms of workforce planning. “We can pull off information about skills, roles, salaries and the number of people at a particular grade – which has given us the power to have conversations with senior managers with the confidence that we can back up what we are saying with accurate data,” he says. Scott’s aim is for the HR team to also become more pro-active in their reporting to the executive, supplying people-related information that can be tracked over time and used to inform strategic business decisions.

Cezanne HR has also helped the charity improve its rigour in areas like safeguarding of young people by providing a central system for recording DBS checks for front-line staff, with alerts automatically issued when these are up for renewal.

One unexpected benefit for Brook has been the way having a central directory of staff, accessible across the organisation, has impacted on communication and collaboration. “We are a very dispersed organisation and it used to be difficult for the services to know who does which role at other locations. Now everyone can see who staff are, where they are based and what their role is. The feedback is that people have found it incredibly useful and it is helping us to link staff up and share good practice.”

The next step for Brook will be to introduce the absence management module and give staff access to the self-service functionality available in Cezanne HR. “Managers are now starting to ask us about self-service and local services are champing at the bit for access to information about staff in their area, which is a massive turn around in philosophy,” he says. “People are already warm to the idea and although we are not quite ready yet, developing our use of the system over time is definitely on the cards.”